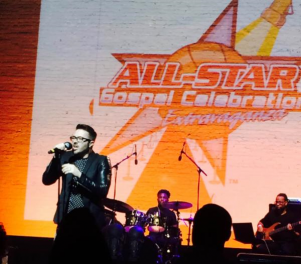 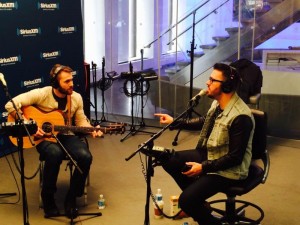 from his No. 1 album ‘Hope in Front of Me’ and taped an interview segment for Sirius Radio, surprised fans and volunteers with a performance at the Star 99 radio ice cream social, and appeared on the national program, the Better Show, to perform his new single, “More Than You Think I Am” and talk about his upcoming tours. The segment is set to air on Tuesday, February 24. Check local listings for Better TV programming details.