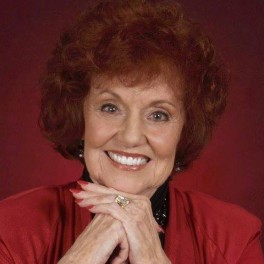 Houston, Texas, August 20, 2014- GMA Gospel Music Hall of Fame Member, Lou Hildreth is recovering from surgery due to a broken ankle after slipping on a rain soaked deck at her home in Houston, Texas. Lou’s husband, Howard is taking good care of her along with their son, Dr. David Hildreth, prominent Houston surgeon and daughter, Kathryn Mumaw. 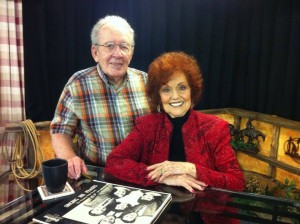 peers. She has served in the Gospel Music Industry as a member of Texas’ First Family of Gospel Music- the Wills Family, as well as a Television Host, Songwriter, Publisher, Journalist, an Industry Leader and one of the founders of the Southern Gospel Music Guild. Lou was also the first woman to own a gospel artist agency- Nashville Gospel Talent and is seen on many Gaither Homecoming videos. 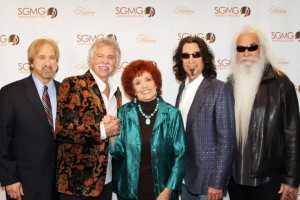 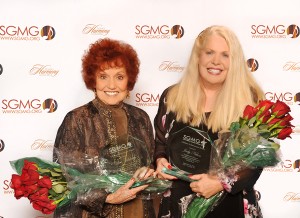 he love of Christ radiates from Ms Lou as she encourages others live out Matthew 5:16. “Let your light so shine before men, that they may see your good works and glorify your Father in heaven.” She is also known as a mighty woman of God and prayer warrior.
Since Lou strongly believes in the power of prayer, prayers are greatly appreciated during this time of healing.

If you would like to send “well-wishes” to Lou, notes of encouragement can be mailed to P.O. Box 271106, Houston, Texas 77277 or emailed to gosplvideo@aol.com.